Any film which stars Margaret Bennett and Norman Maclean is, in my opinion, off to a great start. They are among Scotland’s most notable tradition-bearers and have spent their lives shuttling between Highland fireside and lowland media.

Bennett appeared in Timothy Neat’s wonderful if eccentric Play Me Something (1989) about fog-bound travellers at Barra airport, also featuring John Berger, Hamish Henderson and Tilda Swinton. Maclean too was cast by Neat in Walk Me Home (1993), though not as The Guardian had it Play Me Something.

It seems as if Tim Neat has bequeathed another cinematic legacy by introducing Norman Maclean to debut director Jamie Chambers, whose film Blackbird premiered last week at the Edinburgh International Film Festival. 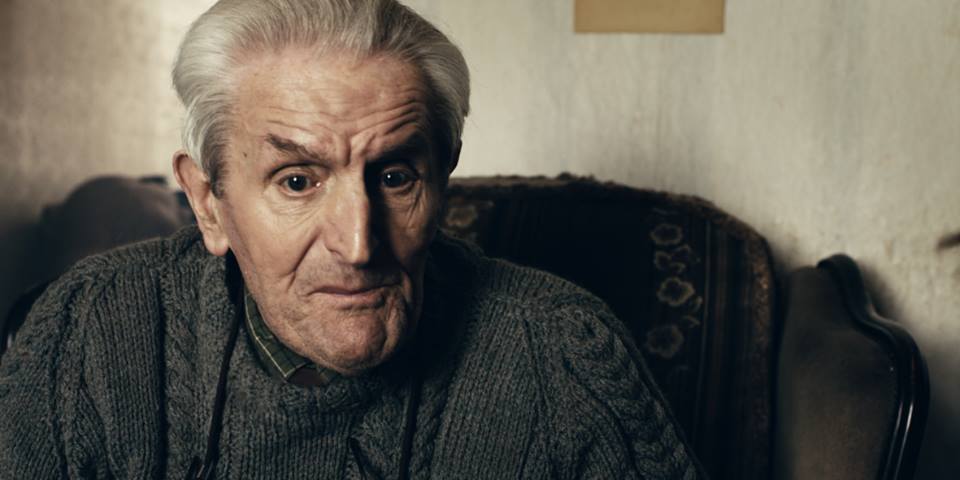 Chambers has given us a fine film, a worthy showcase for the manifold talents of Maclean, Bennett and as well as another superb traditional singer, Sheila Stewart.

The film is focused on the character of Ruadhan, played by Andrew Rothney, a young man determined to save the songs of the village elders before they are lost amid economic change, signalled in this case by the decline of fishing and the arrival of the bistro.

Blackbird is an accomplished film. Beyond the memorable performances and some skillful cinematography, Chambers has created a plausible town that is irreducibly Scottish but avoids being tethered to a specific place. This is essential if the film is to stand in for the oral tradition in the widest sense, from Gaels to Travellers.

It is not a perfect film (perfect films don’t get made) but it is, I think, an important moment in Scottish cinema. I say this in part because its primary theme – the mechanics of cultural transmission – has to date received scant attention.

The oral tradition has long provided a little background colour for filmmakers (think of the faux puirt a beul drinking song in Whisky Galore), but rarely does it constitute the action.

Even in Play Me Something, one of my favourite films, the oral tradition played second fiddle to John Berger’s grand trans-cultural humanism.

Blackbird is significant because the plot centres on the anxieties about who is culturally eligible to listen, learn and sing. The song is here portrayed as a gift of high value and, as with all gift economies, the burden placed on the recipient – in this case young Ruadhan – is sometimes more than he can bear, particularly if the gift is withheld. 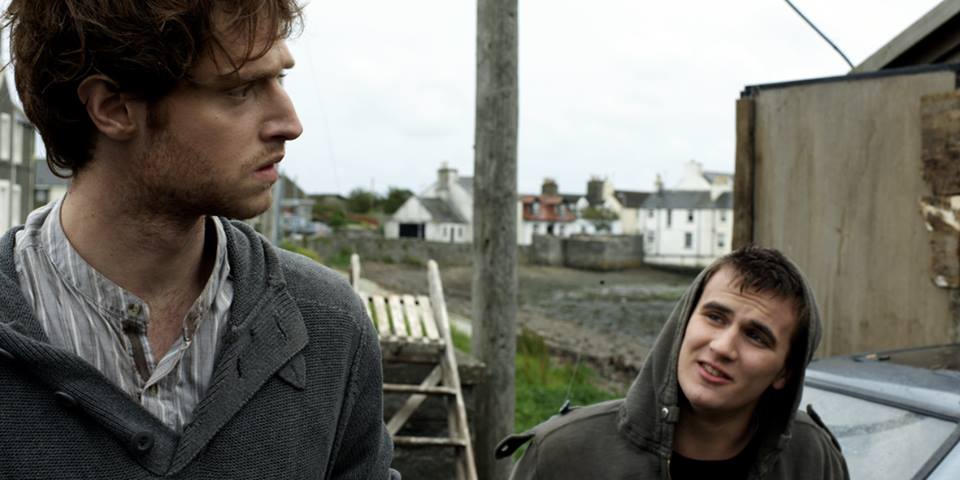 Ruadhan’s desire to save the songs is set against the wariness of the tradition bearers to pass them on to a generation whose way of life is so different from their own.

There is a clever ambivalence in Blackbird about the premise that the oral tradition is dying and must be saved.

In one scene, old Alex, played by Maclean, resists his liberation from a nursing home by young Ruadhan shouting: “You? Are rescuing me?!”

It raises a welcome question about the familiar imperative of the ‘salvage paradigm’.

The film is plainly informed by the work of twentieth century folklorists and ethnologists – epitomised by the School of Scottish Studies – who patiently recorded stories and songs. The paradox of this work, however, is that in wanting to preserve the oral tradition, ethnologists sometimes felt that wax cylinders and magnetic tape were more reliable repositories of culture than the people to whom it belonged.

The collectors, believing that the mechanics of cultural transmission had broken down, came bearing the salvific recording machine – useful but not uncomplicated. In Blackbird, this tension is expressed in Amy’s iPod. 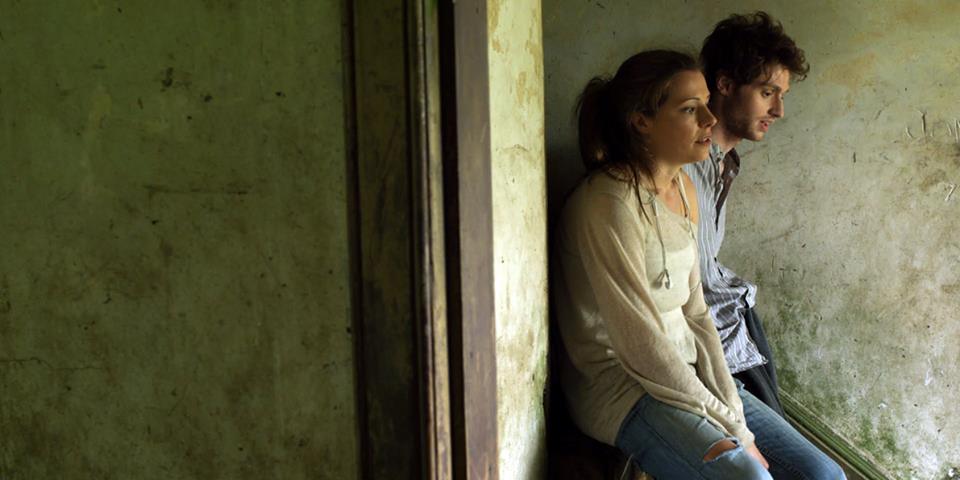 But a culture that frames itself as perpetually on the edge of extinction may arguably be better equipped to survive. Stories and music which were once passed from one generation to another at the fank or in the berryfields, in the kitchen or around the fire, are now more often transmitted through different means.

They are performed at school or the Mod or at fèisean and the like, events which in turn draw their funding from Bord na Gaidhlig, Creative Scotland, LEADER and The National Lottery. They have their own designated quasi-public spaces – community halls and heritage centres. (Blackbird’s bistro feels a bit 1990s – modernity’s current guise is more likely to come in the form of a third sector wifi-enabled community arts portal).

It should not surprise us that oral life is allied to the world of work. And that for young people, work in rural Scotland – if it exists at all – it is often as part of a service-orientated precariat in which cultural distinctiveness is pressed into the service of local development. This is not always comfortable and, by definition, change involves a loss of sorts.

But perhaps Blackbird gives a glimpse into the disavowed truth about Scotland’s oral traditions: it is less that they are all dying than that some survive under cultural conditions that previous generations could scarcely have imagined.