And what if she had seen those glories fade,
Those titles vanish, and that strength decay;
Yet shall some tribute of regret be paid
When her long life hath reached its final day:
Men are we, and must grieve when even the Shade
Of that which once was great is passed away.
William Wordsworth, On the Extinction of the Venetian Republic

Yes, I realise that this epigraph is over the top. But I also think that the passing of Cockenzie Power Station, at least in its current incarnation, deserves further tribute, even one that falls short of outright regret.

I have previously extolled the architectural virtues of Cockenzie in other writing on this site and in The Guardian. But when I was finally offered a guided tour of one of my favourite buildings – thanks Scottish Power – I couldn’t help but brace for disappointment. 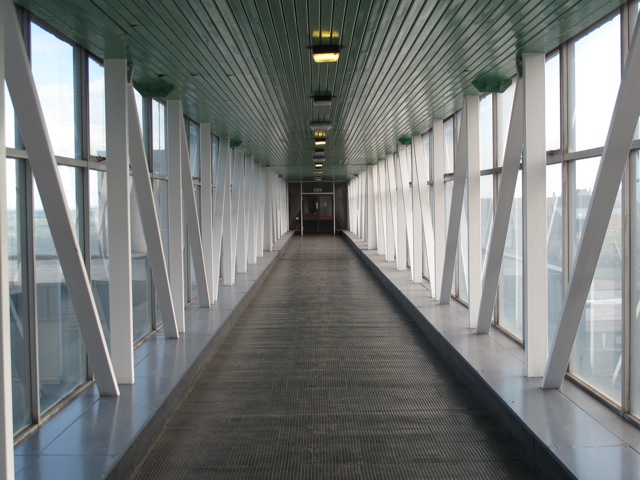 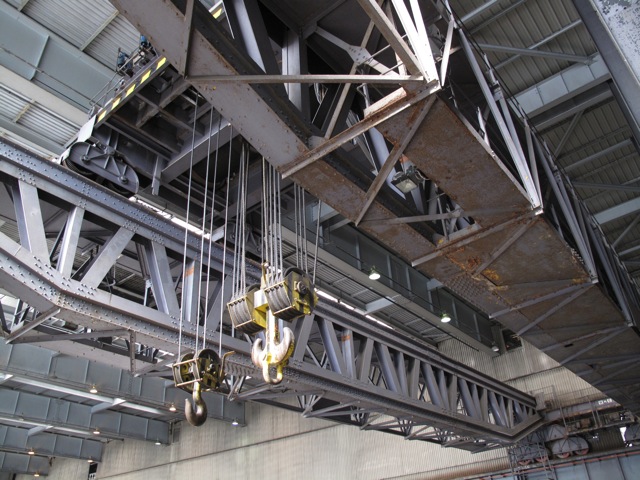 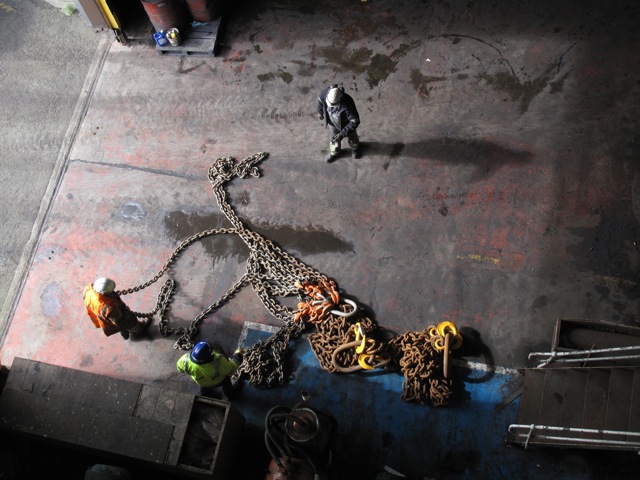 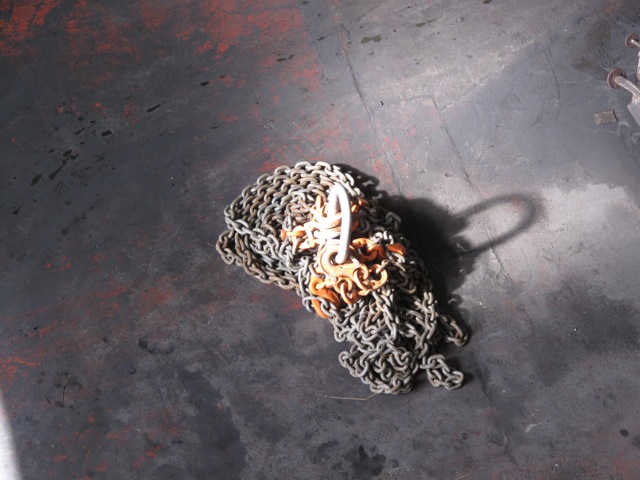 Wow. Just wow. The scale is impossible to capture in photographs or, at any rate, in my photographs. You’ll find markedly better portraits of Cockenzie here by Alex Hewitt of The Scotsman.

But I’m posting these images in the hope that they convey some impression of this nationally significant building (Historic Scotland, unfortunately, doesn’t share this view). 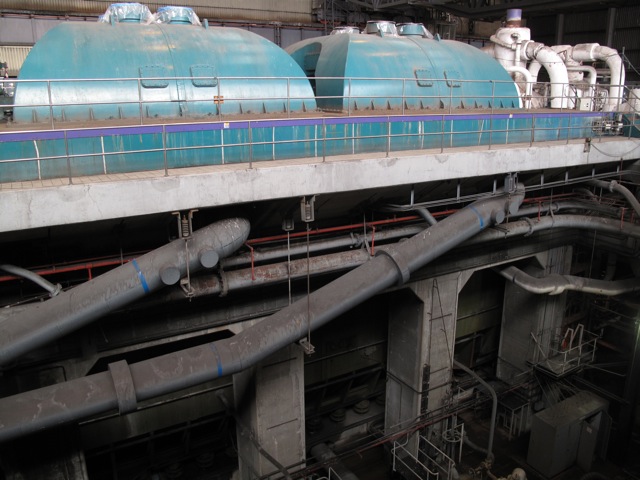 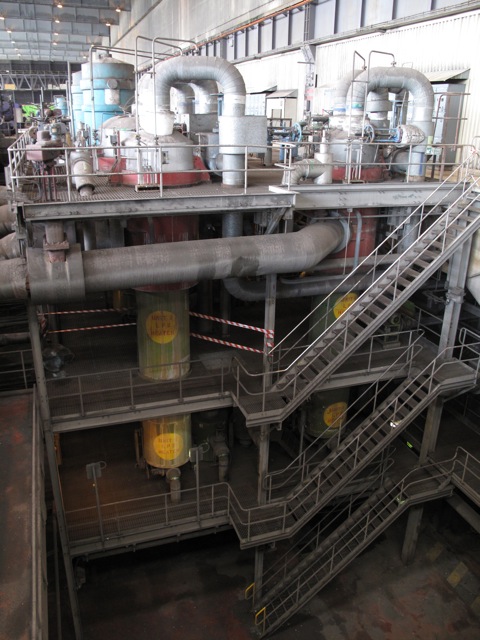 Cockenzie’s closure has been on the cards since the advent of the European Large Combustion Plant Directive. This meant that Scottish Power had to either make Cockenzie compliant with the new emissions limits or ‘opt out’. They chose the latter, leaving only 20,000 hours of generation time which expired in March 2013.

In 2011, planning permission has been granted for a new CCGT plant but Scottish Power has not committed to such a station until the market conditions in the forthcoming Energy Bill become more apparent. 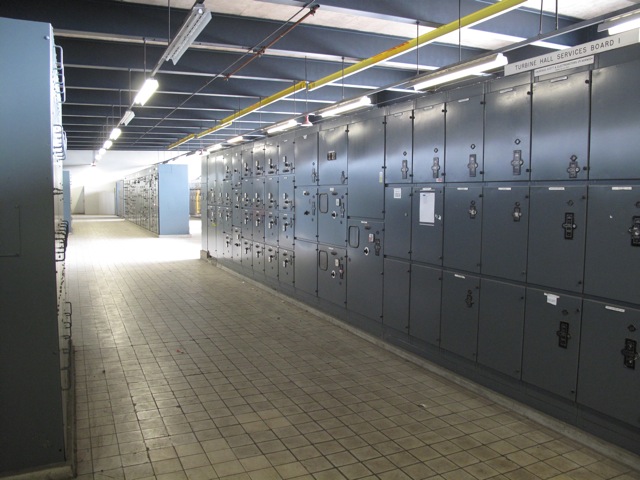 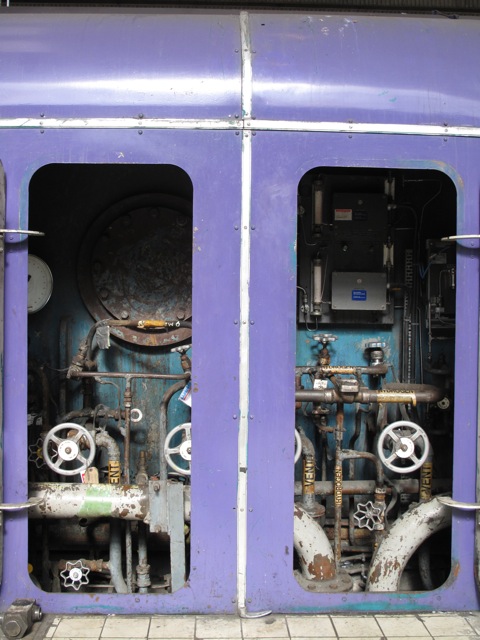 In the meantime, Cockenzie is subject to a long period of dismantlement. Technically speaking, this is not a case of demolition though with the impending demise of its iconic 500ft chimneys this does feel like ‘the shade of that which once was great’ is passing away. 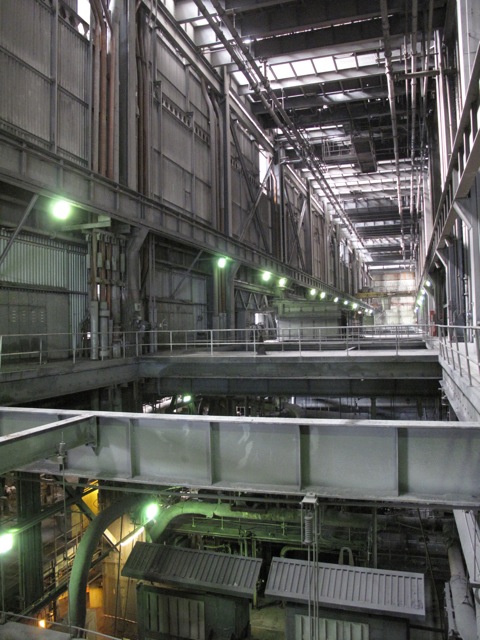 Scottish Power’s sub-contractors, Brown and Mason, are now recycling all that they can from the site – much of it to be kept for spares in the sister plant at Longannet.

Auditing and re-sorting all this the equipment is an enormous task and is expected to take at least two years. Ultimately, the aim is to make the site ready for the CCGT plant if Scottish Power ever choose to make the investment. 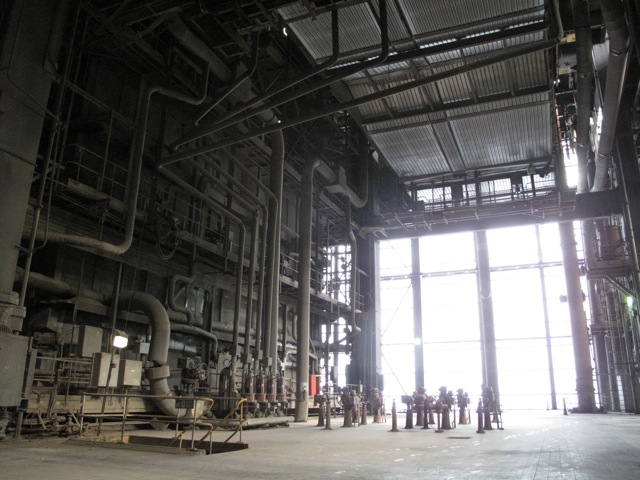 Visiting the station in its current guise is rather odd. It is neither operational nor a ruin. It is not, in Walter Benjamin’s famous phrase, an object of ‘irresistable decay’. The site remains very active. Dismantlement turns out to be a very involved process – not altogether unlike construction. 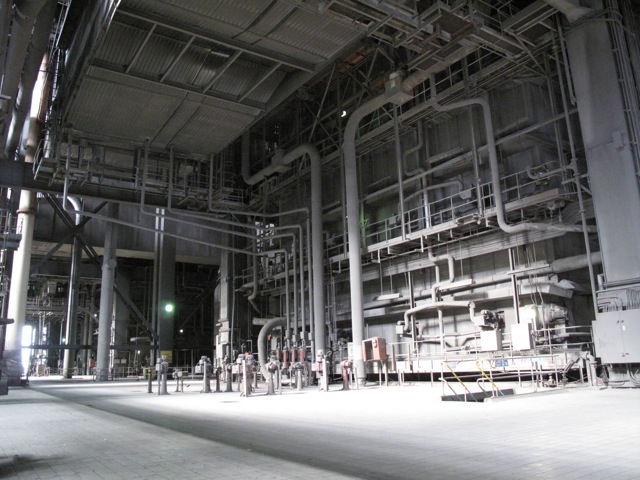 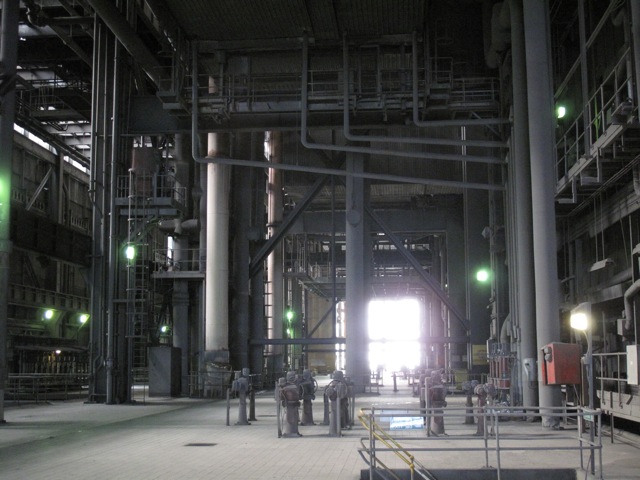 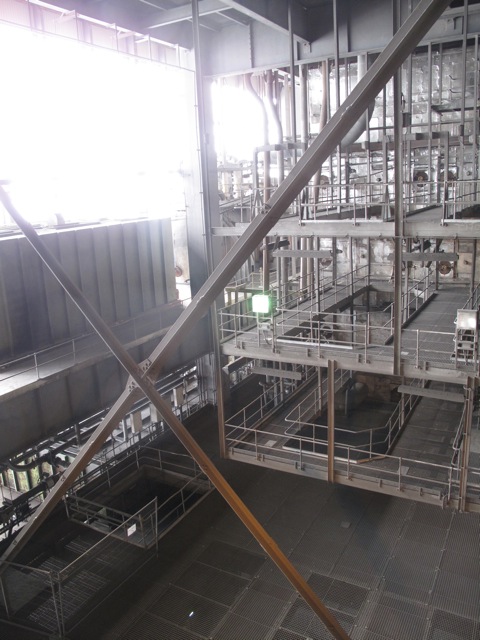 I wish I could more closely document the unmaking of Cockenzie Power Station. Somewhere in the doorstop that is Walter Benjamin’s Arcades Project, he introduces a collection of quotations on ‘demolition sites’ with the following directive: ‘sources for the teaching of construction’. 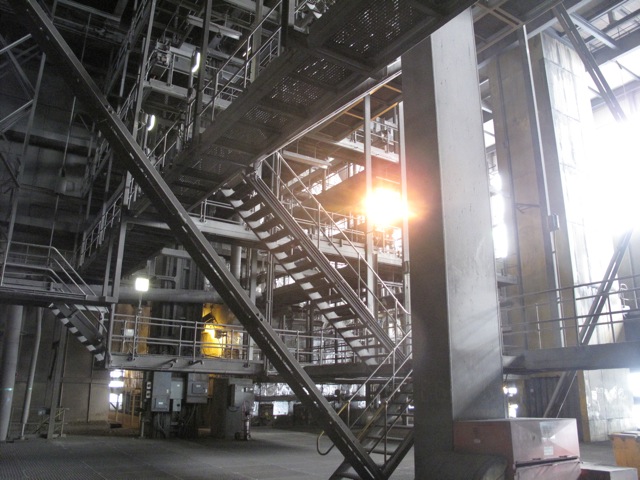 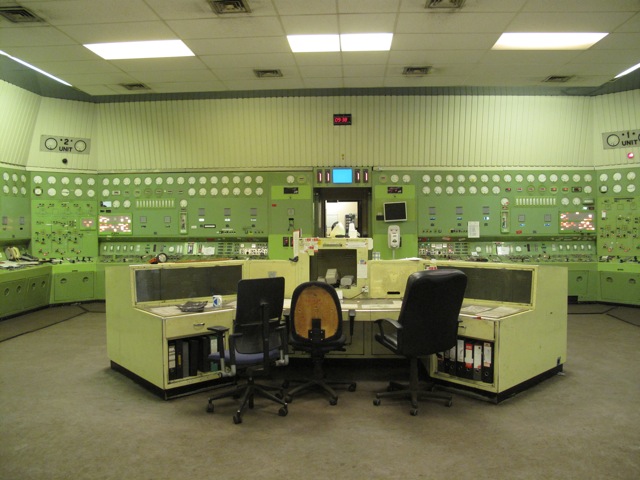 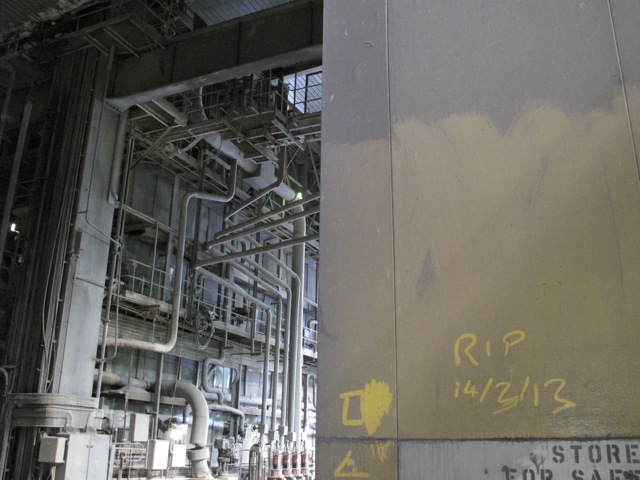 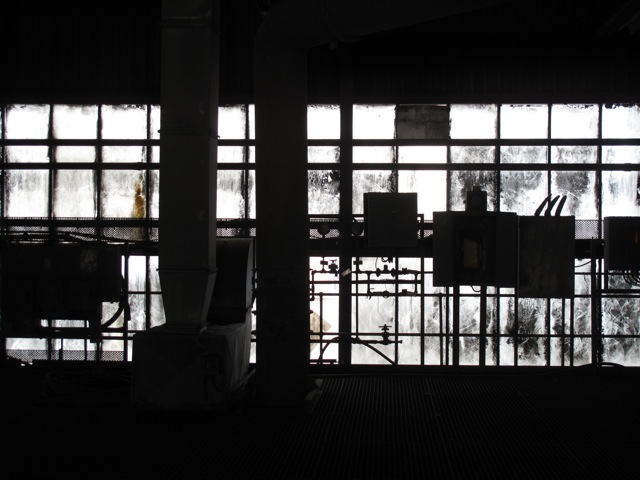 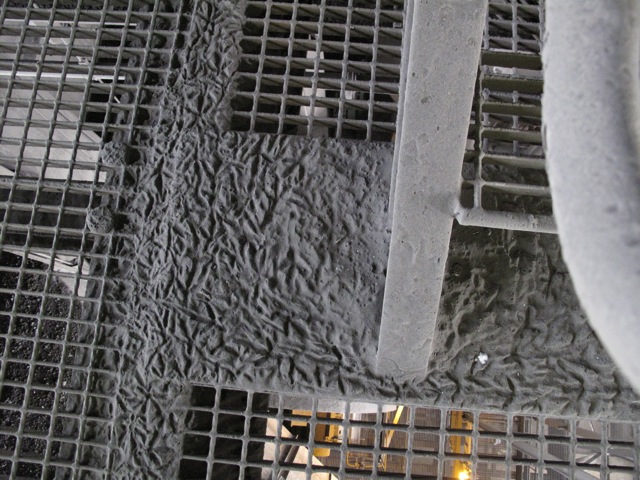 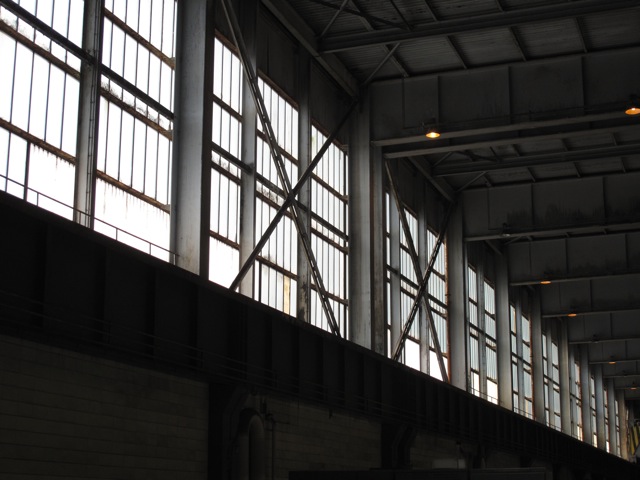 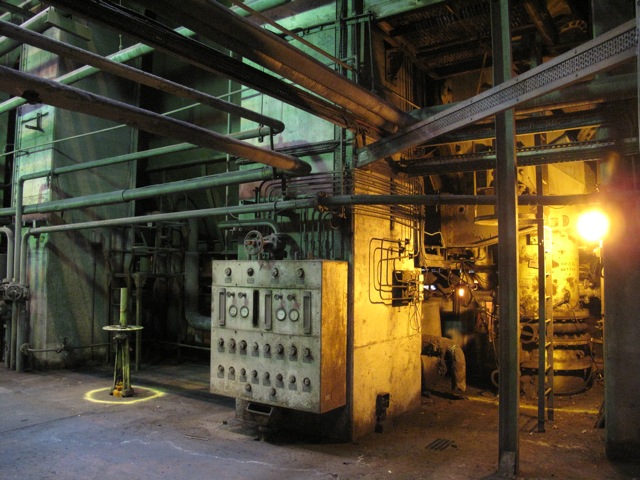 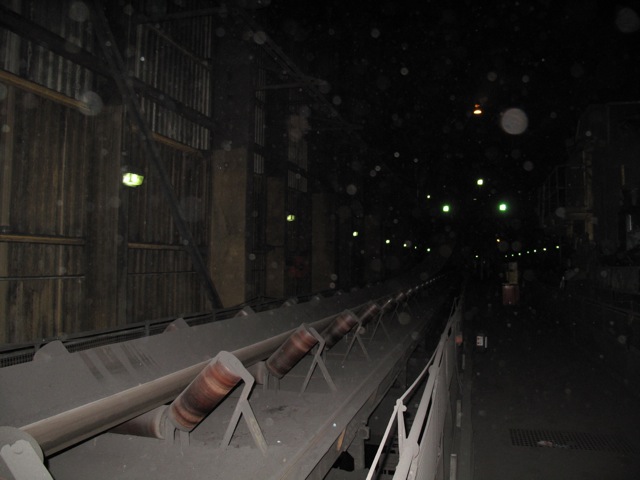 To prise apart this elaborate machine, built with the precision of a watchmaker but over 24 hectares, presents a rare opportunity to think about the origins and legacies of Scottish coal and its infrastructures.

Someone should really write about this. 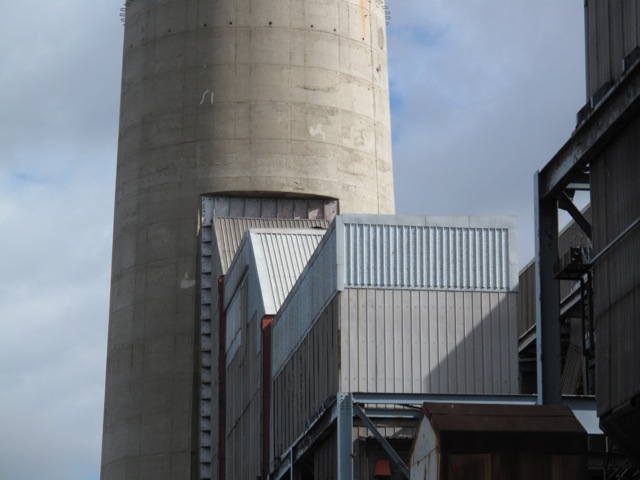 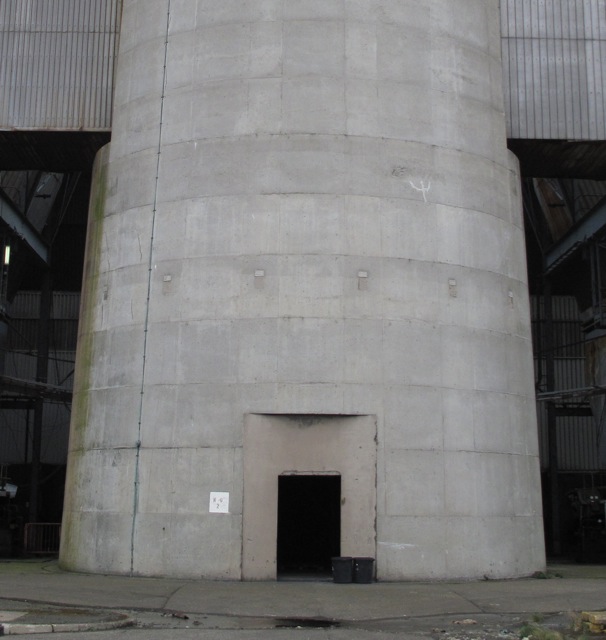 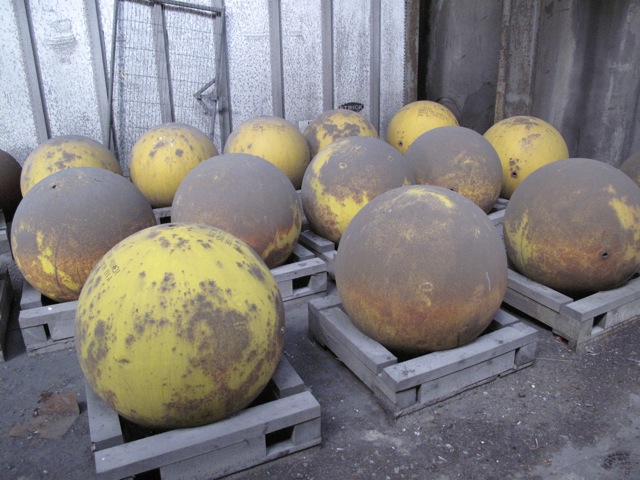 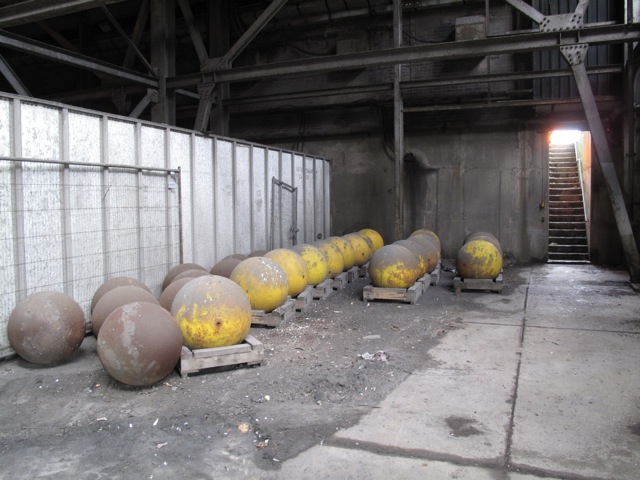 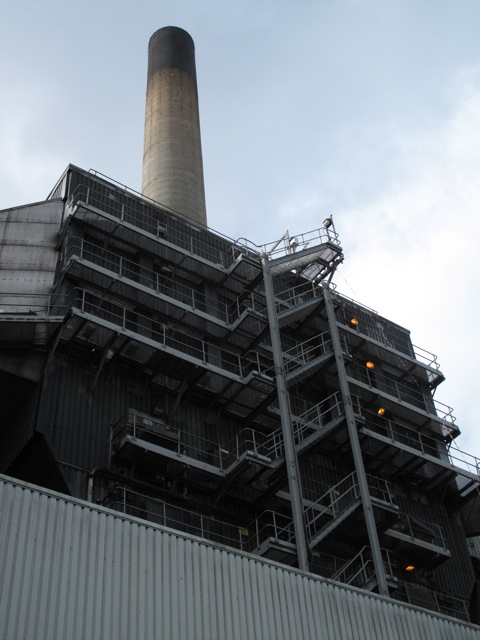 The full text of Will Self’s Wreford Watson lecture on the psychogeography of Scotland has now been published, appropriately enough, in Scottish Geographical Journal. Readers familiar with this doughty organ will recognise this publication as something of a first, not least for being the sweariest contribution in its 130 year history. Admittedly the bar is quite low. Or high, depending on your view.

I will not need to convince you that the essay is a great read – you can see for yourself, thanks to SGJ and their publisher Taylor & Francis who have agreed to make it freely available. You can download the pdf here.

Alternatively, if you want to watch the lecture for yourself you can do so below – courtesy of the School of GeoSciences YouTube account.