The ordinary ebb and flow of coastal sediments at Portobello beach has temporarily exposed the outline of the old harbour and sea walls. Though the existence of the harbour has been well documented – particularly in light of rescue archaeology work undertaken for the Harbour Green residential development – the seaward side is usually covered by sand.

An unusually large winter transport of sediments has revealed the base and masonry of the outer harbour walls, which have not previously been subject to archaeological survey. 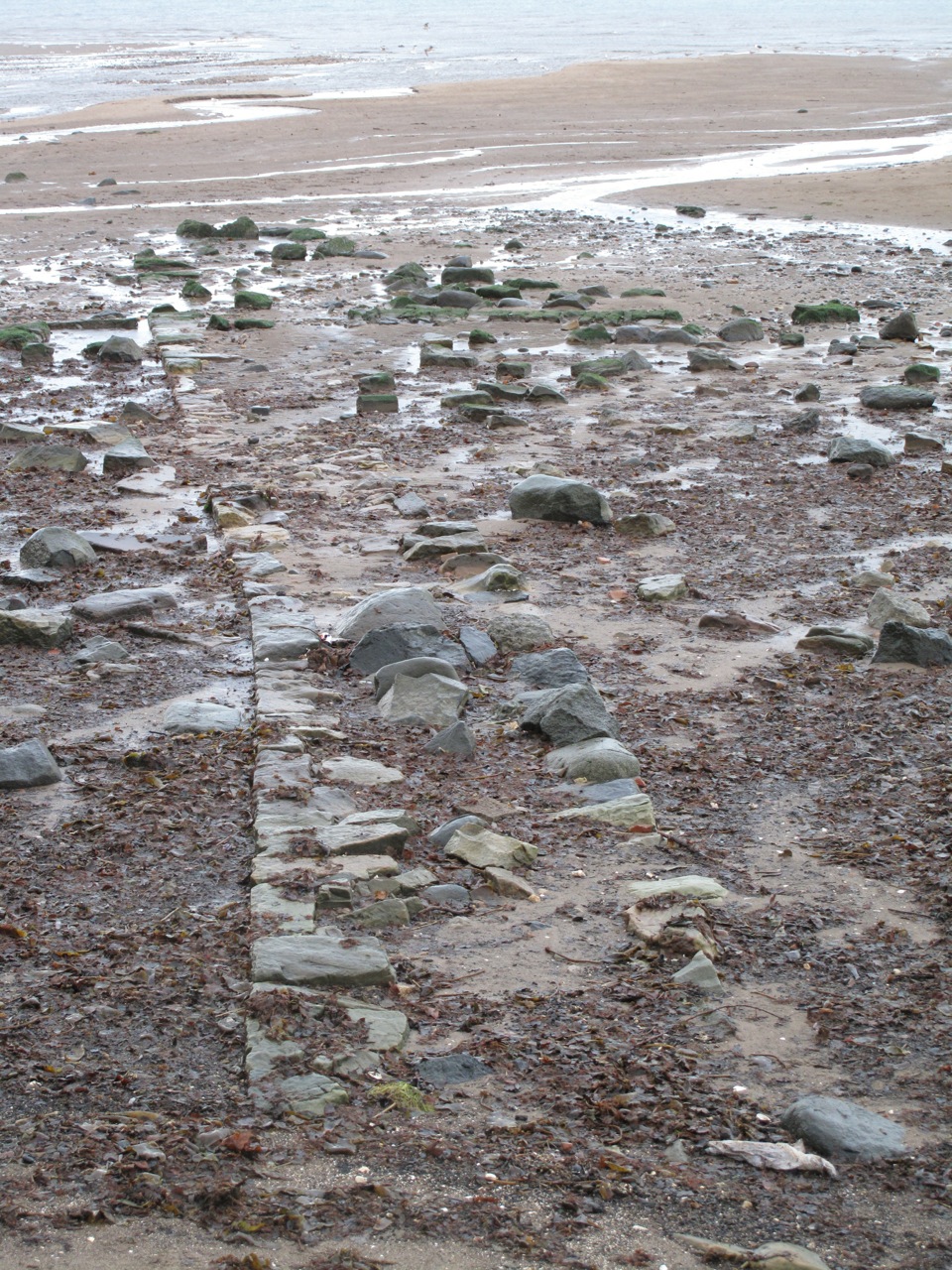 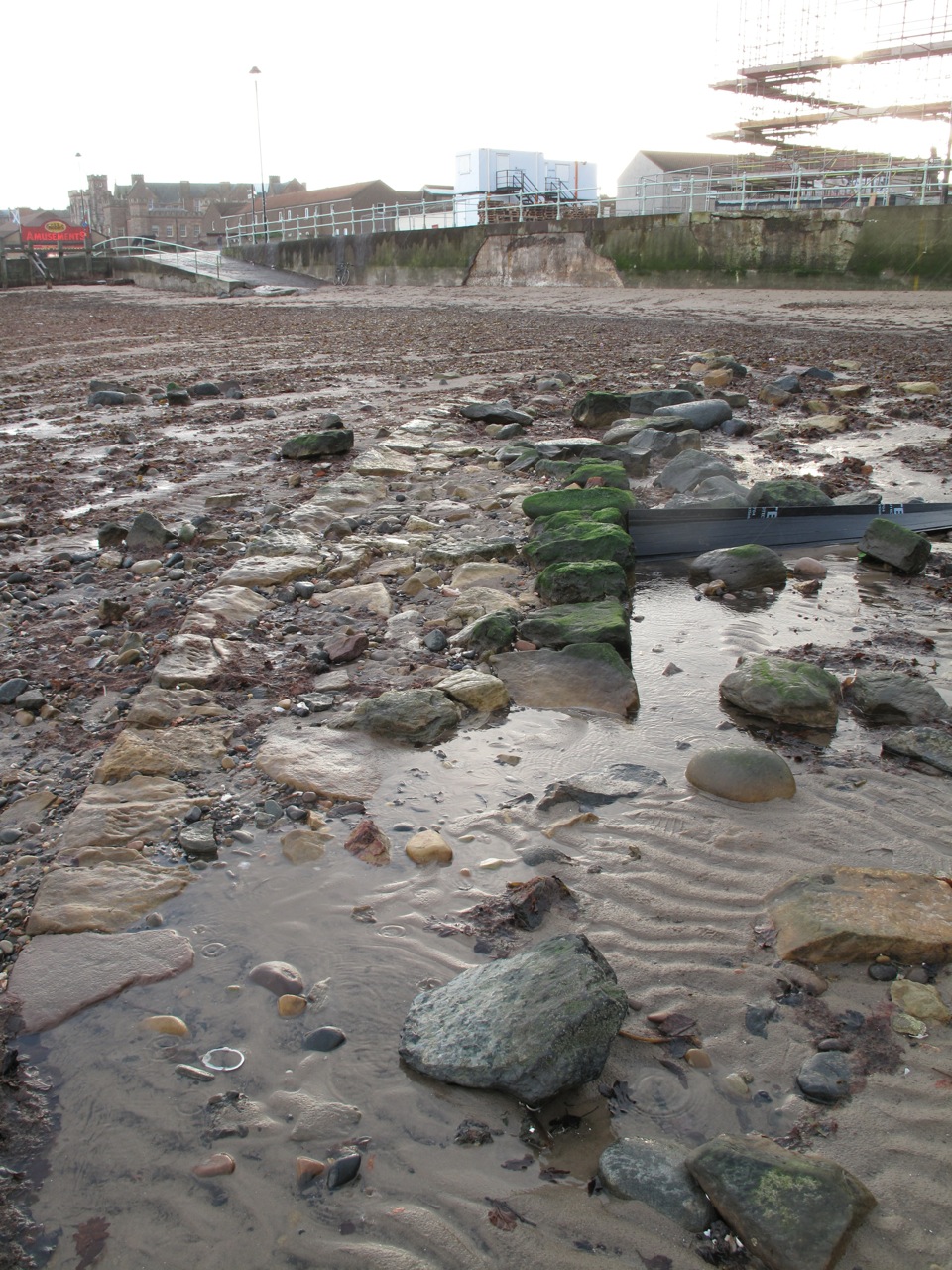 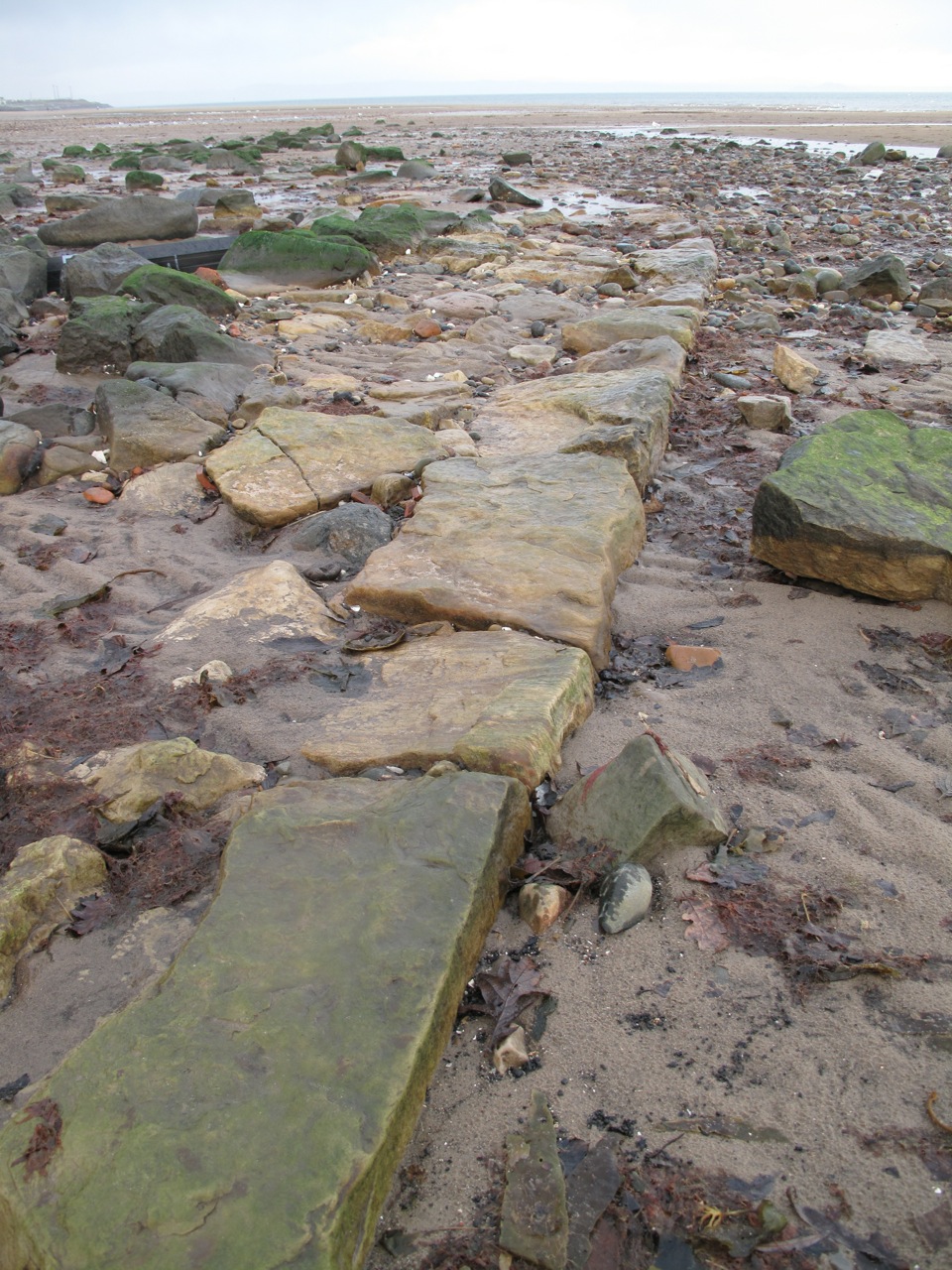 The stone harbour was built at the instance of Edinburgh architect and builder William Jameson during 1787-88 in order to sustain the industries that were then mining the clay beds of the Figgate Burn.

As well as providing a limited haven for fishing boats, the harbour was mainly designed to export brick, tile and earthenware goods; it also enabled the import of local coal.

Jameson hired local contractor Alexander Robertson, the lessee of nearby Joppa Quarry, from where the stone was obtained.

The development of the harbour tied the then tiny village of the Portobello into much wider industrial networks, not only within the Forth region but also further afield, with Cornish whiteware clay imported for the local ceramic trade.

As is clear from the exposed outlines, the walls were not thick, storms took their toll and the harbour fell into disuse. The advent of the railway likely provided Portobello’s kilns with alternative access to markets and raw materials.

‘Portobello, in spite of its name, is no seaport’, noted one gazeteer in 1842. It ‘neither has, nor probably ever will have, any sea-ward trade. A small harbour was constructed at the mouth of the Figgate burn, by Mr Jameson, soon after his discovery of the clay bed; but it never was of any use except for boats, and is now completely ruinous. 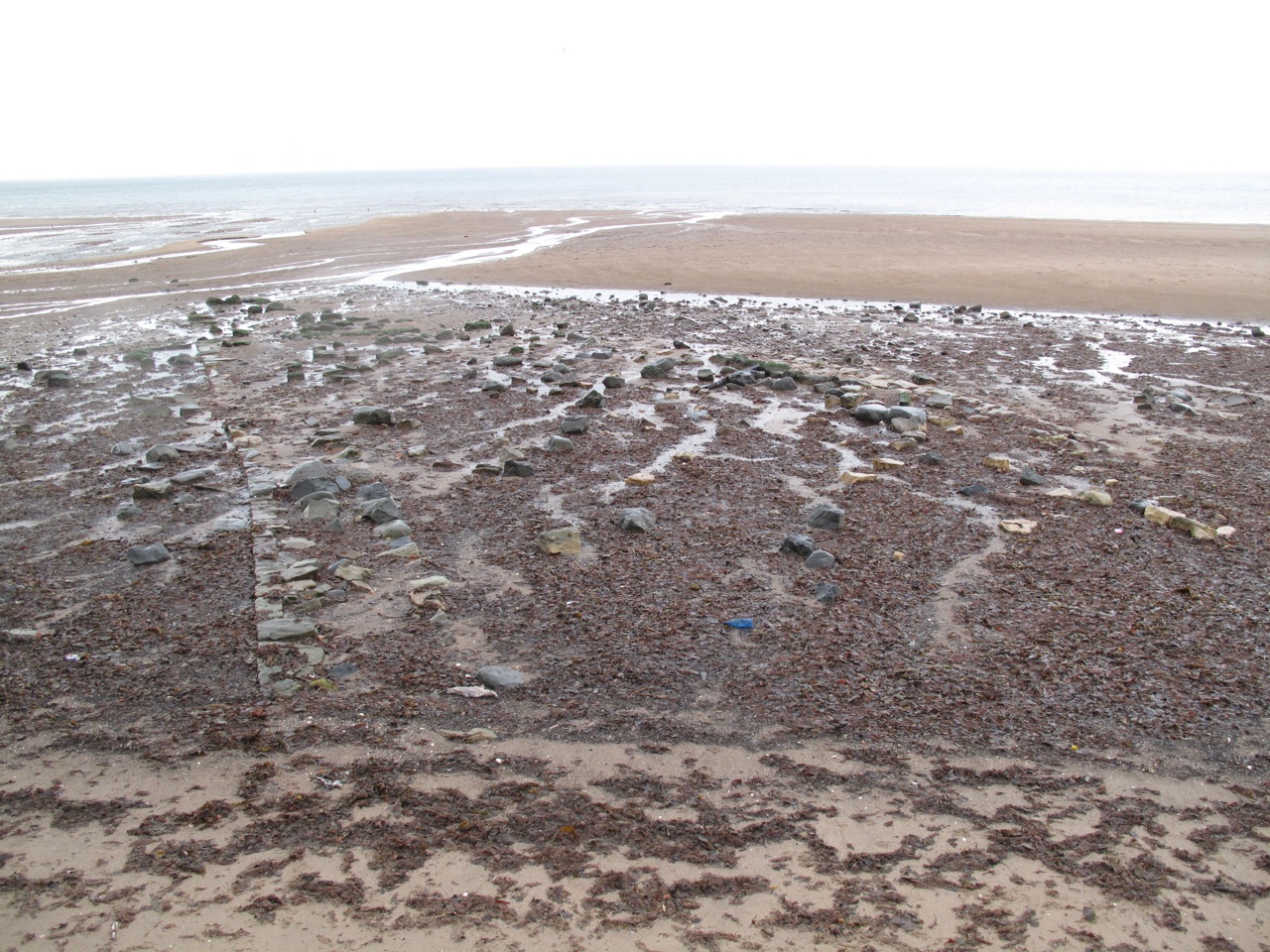