‘Wasn’t there a famous Beveridge?’ Barbara asked me. ‘I think he was here’.

Barbara Maclean of Sollas, who recently passed away just short of her 92nd birthday, grew up on the intertidal island of Vallay which lies off the north coast of North Uist. Her father was the farm manager for Erskine Beveridge (1851-1920), the linen baron, archaeologist and photographer who built a mansion on the island and which still stands today as an enigmatic ruin. 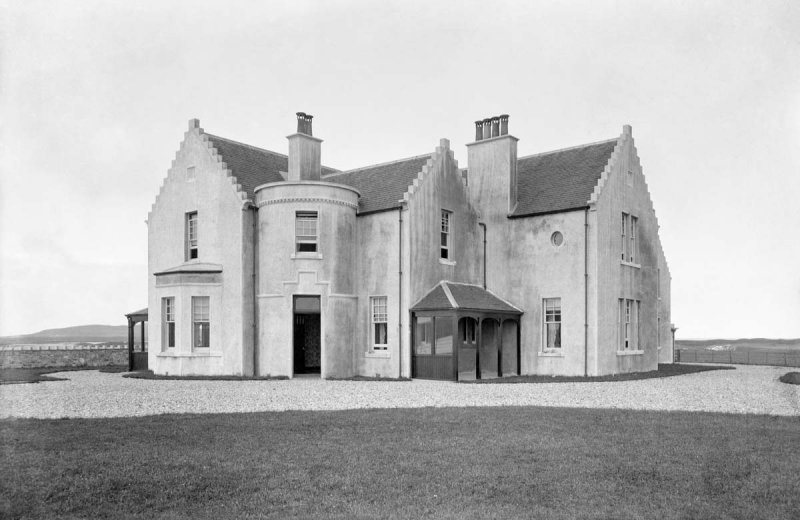 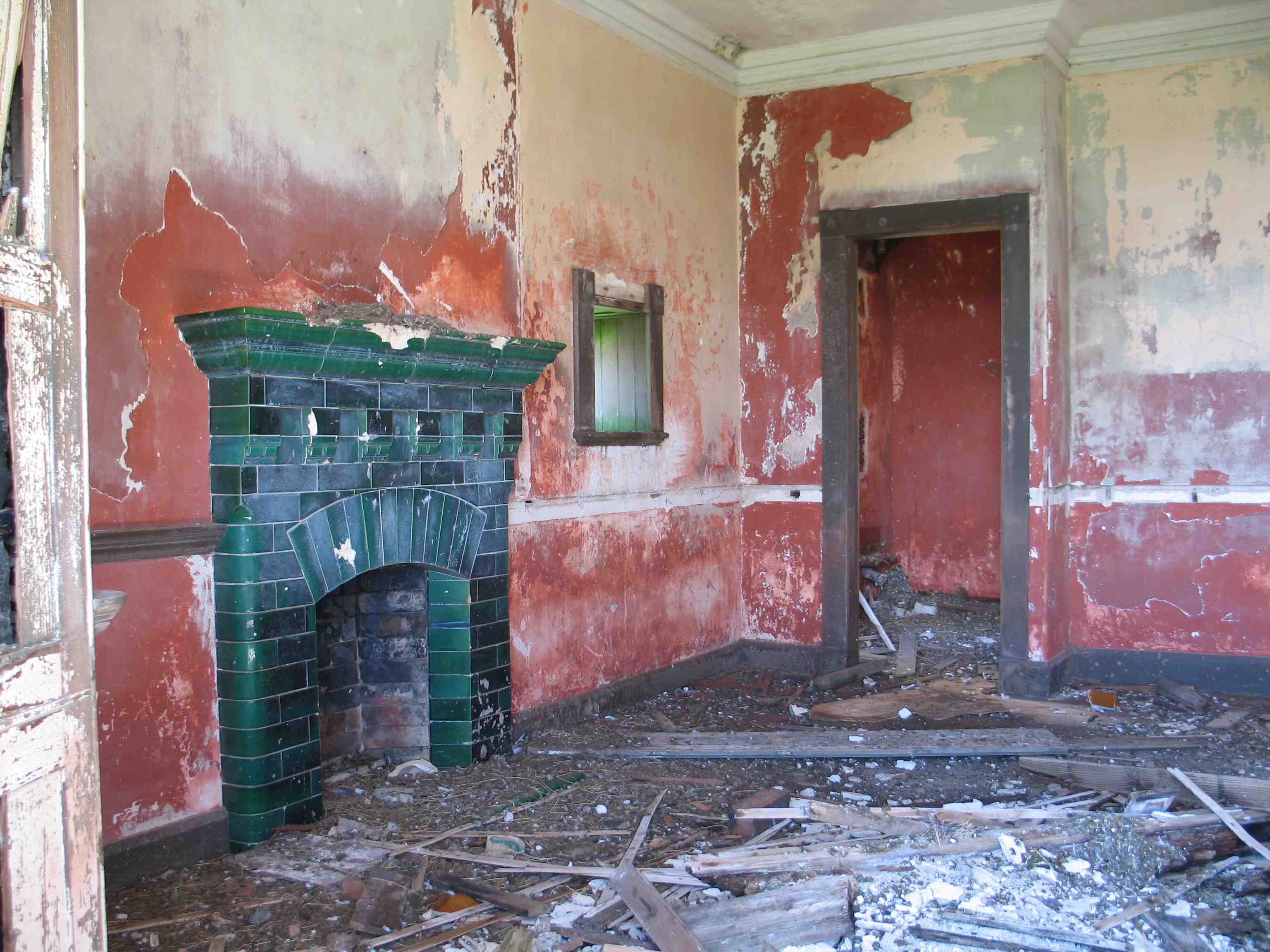 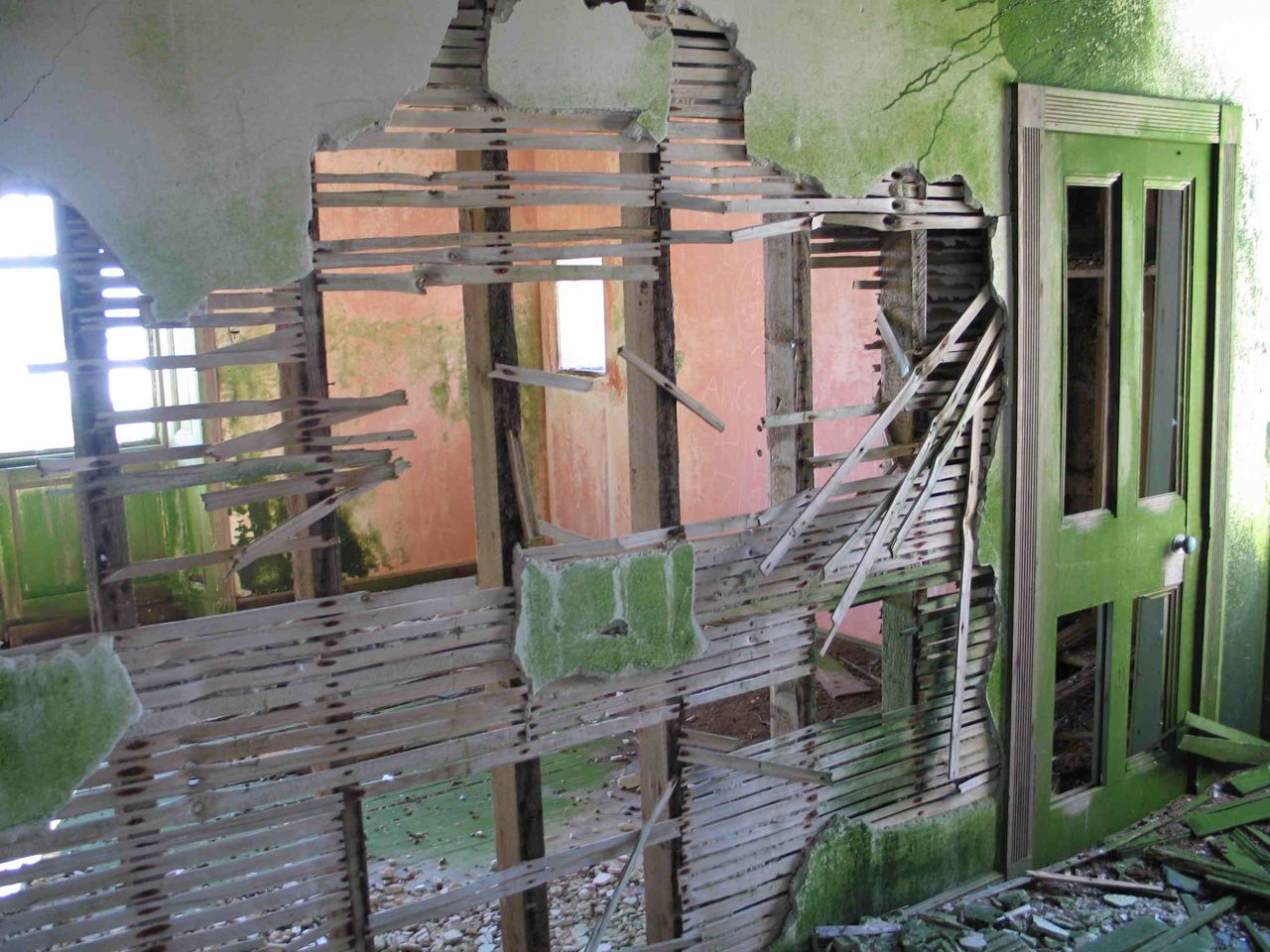 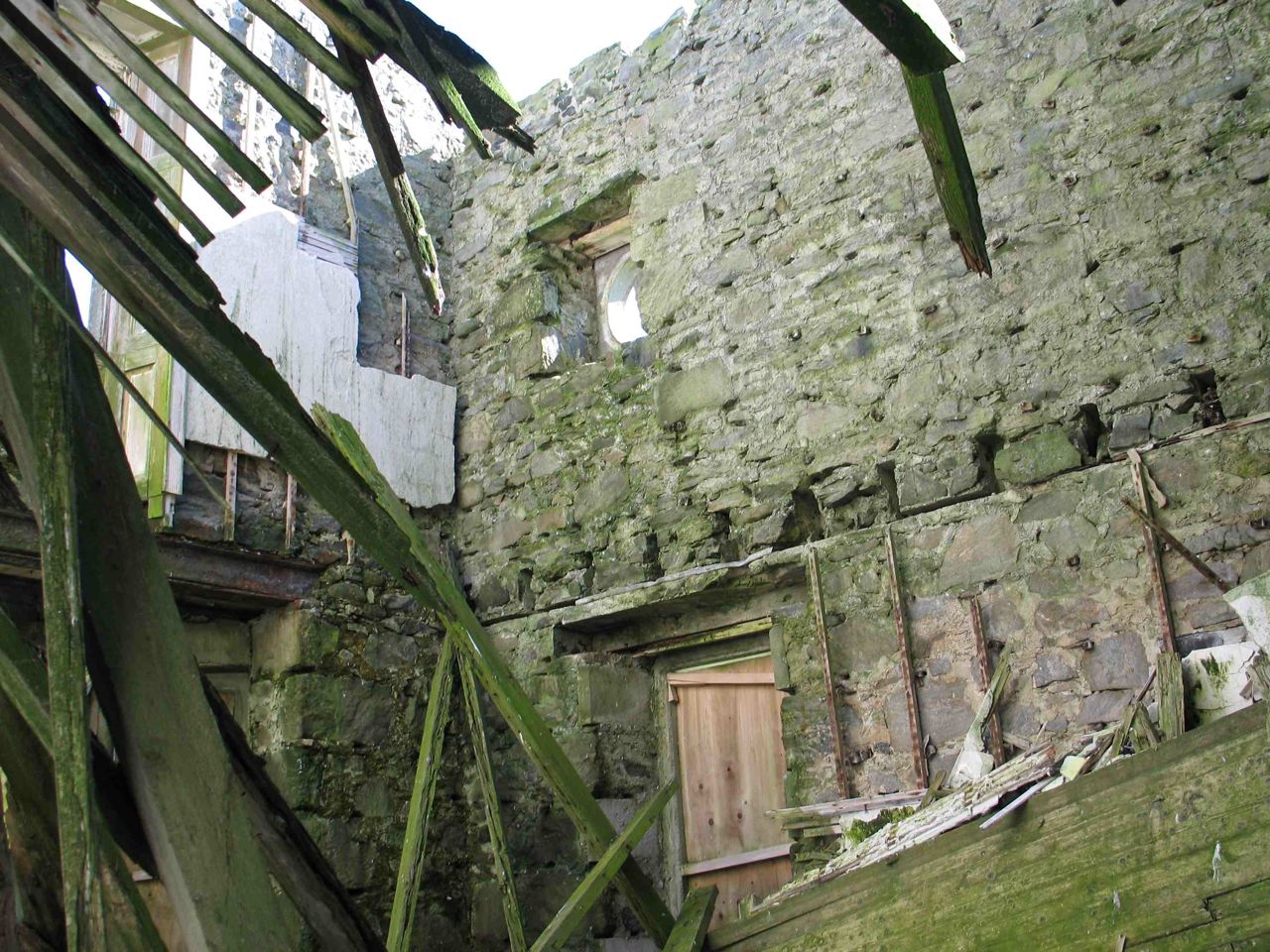 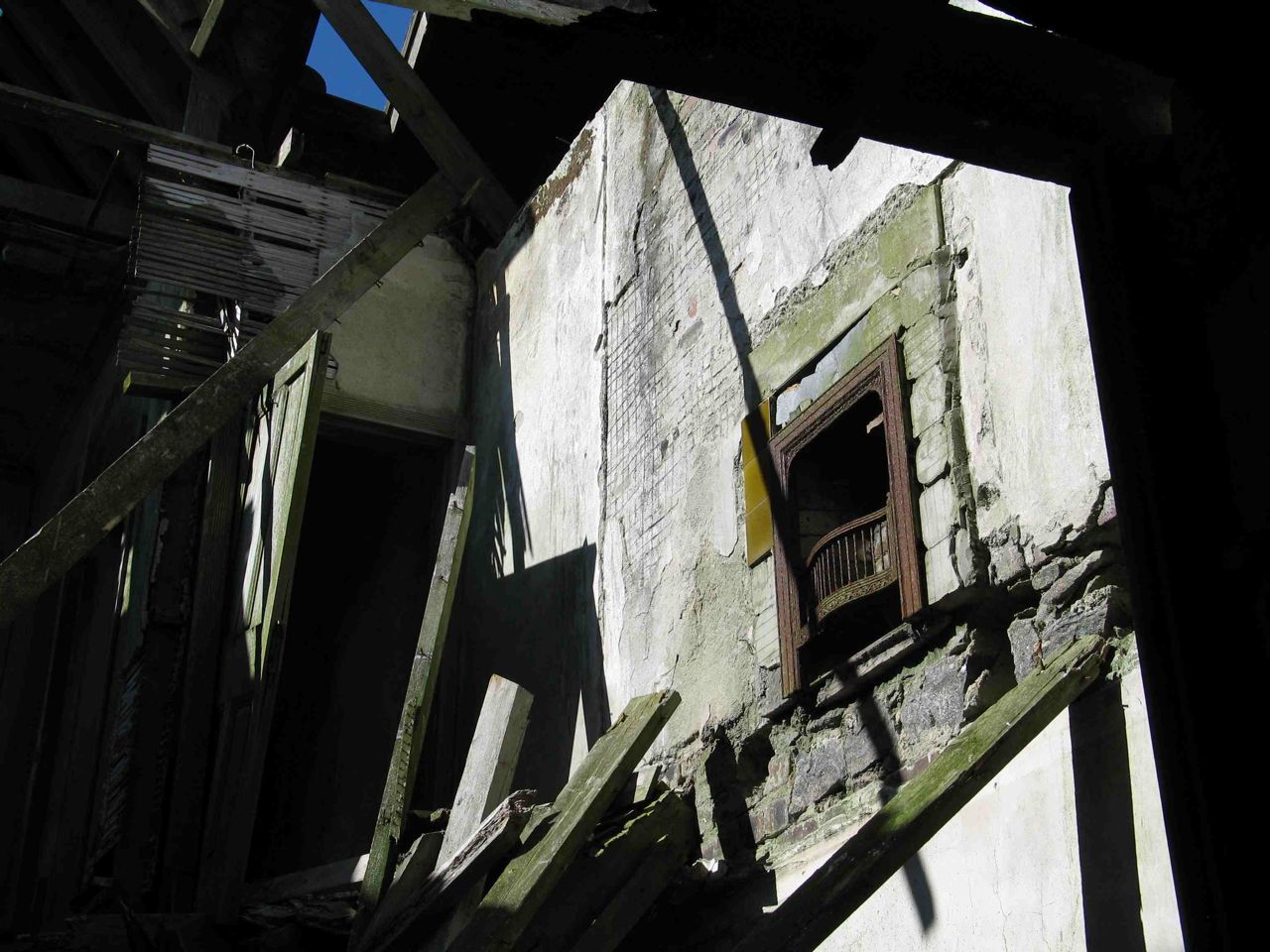 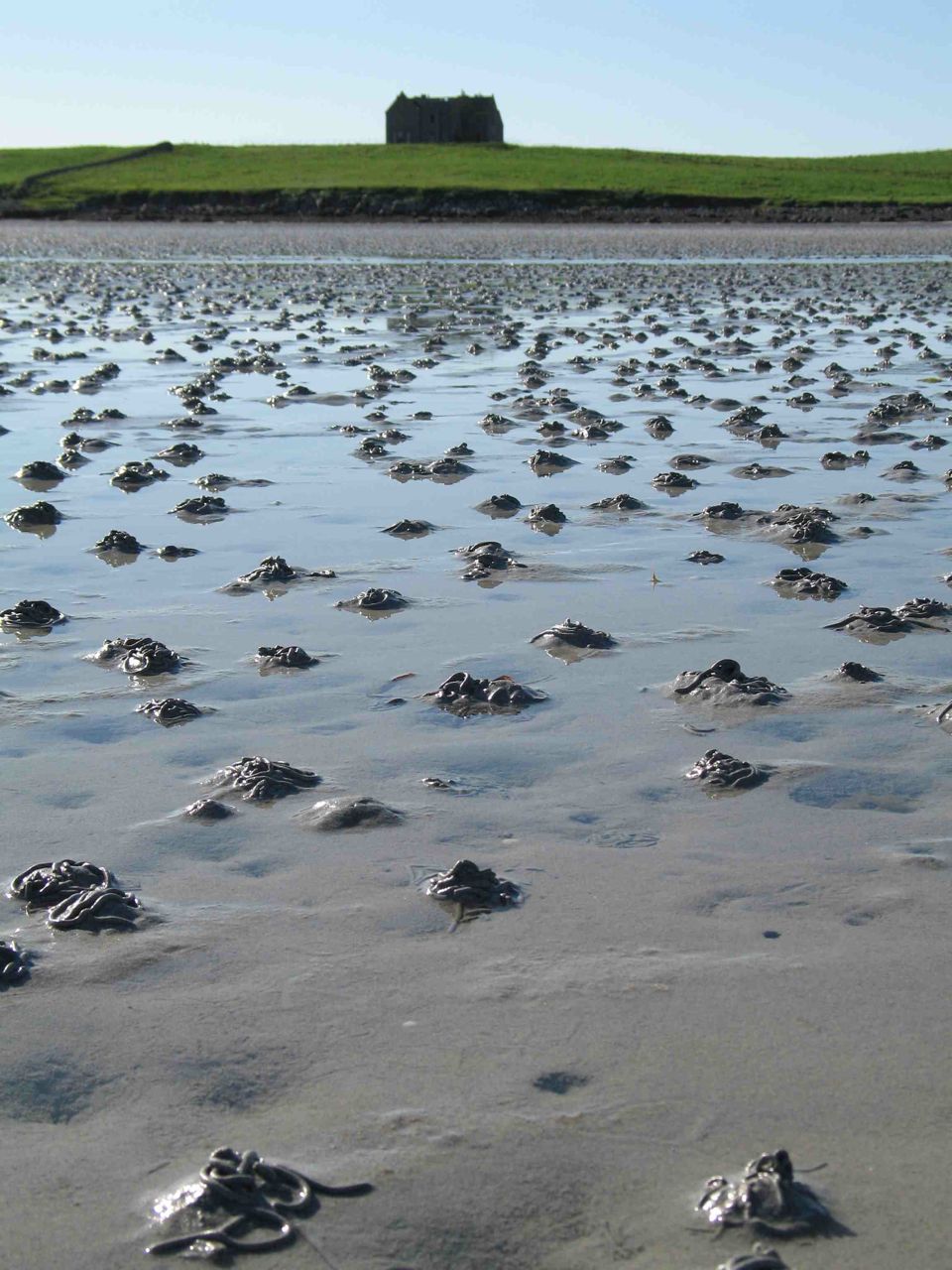 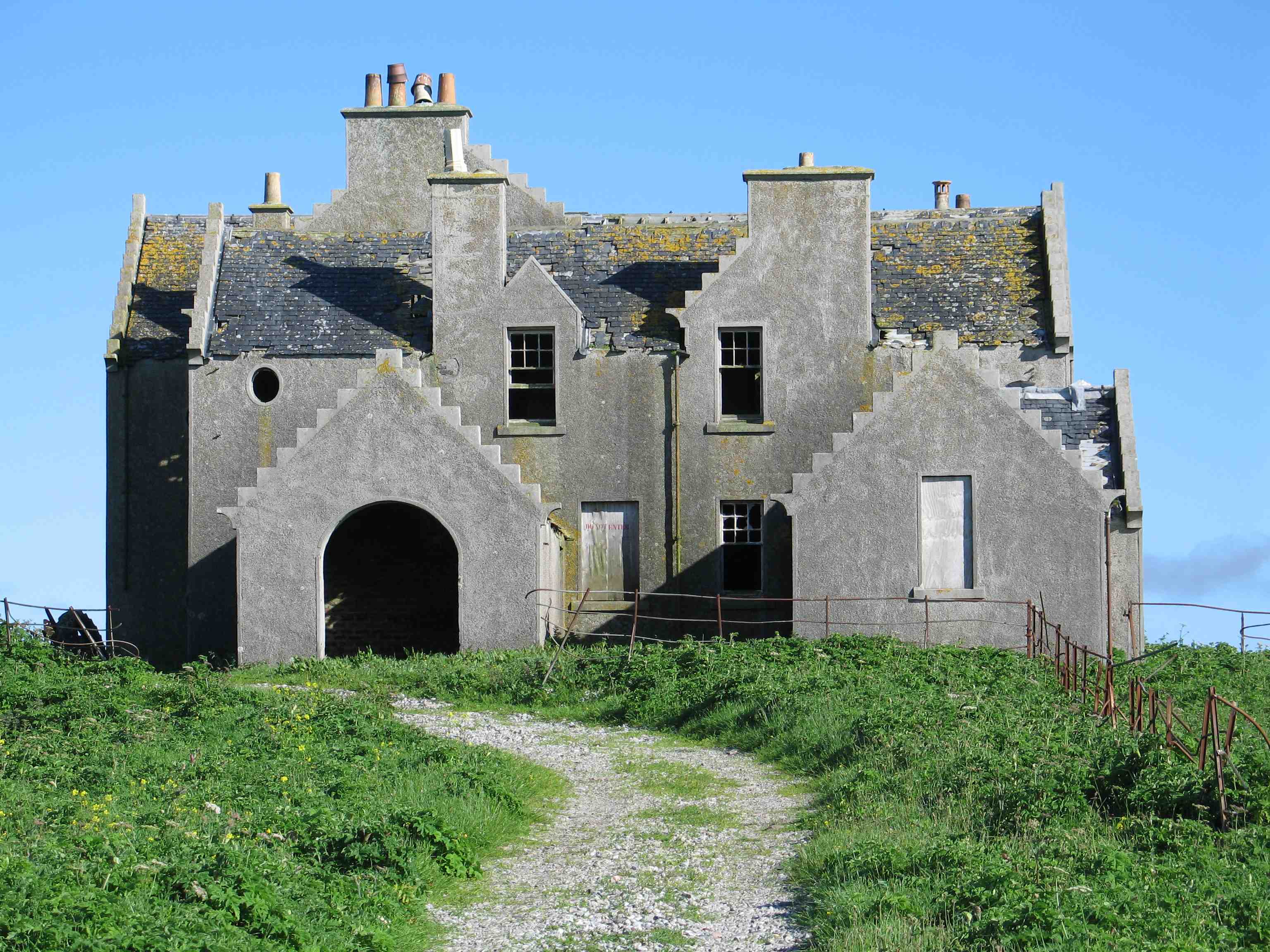 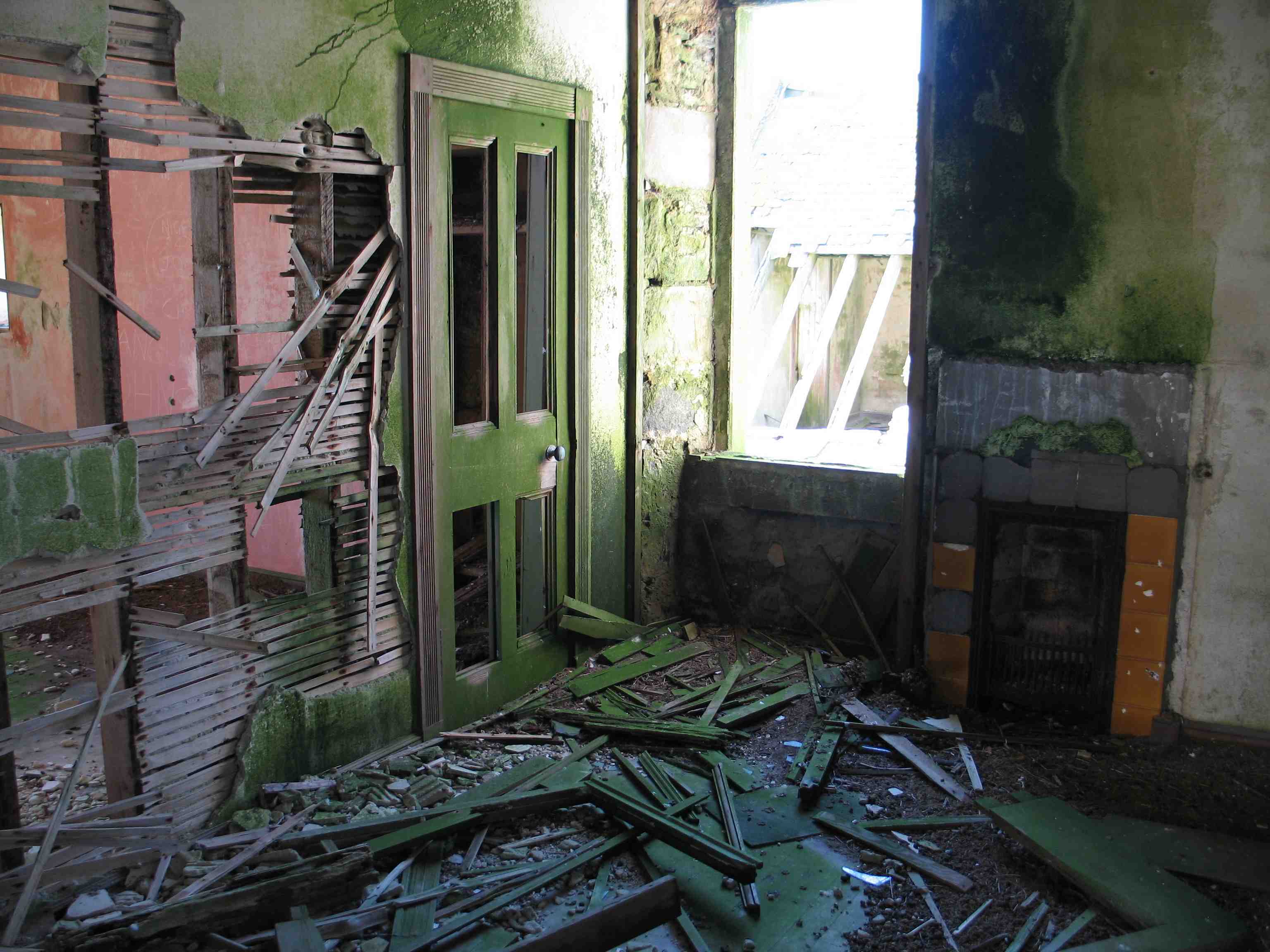 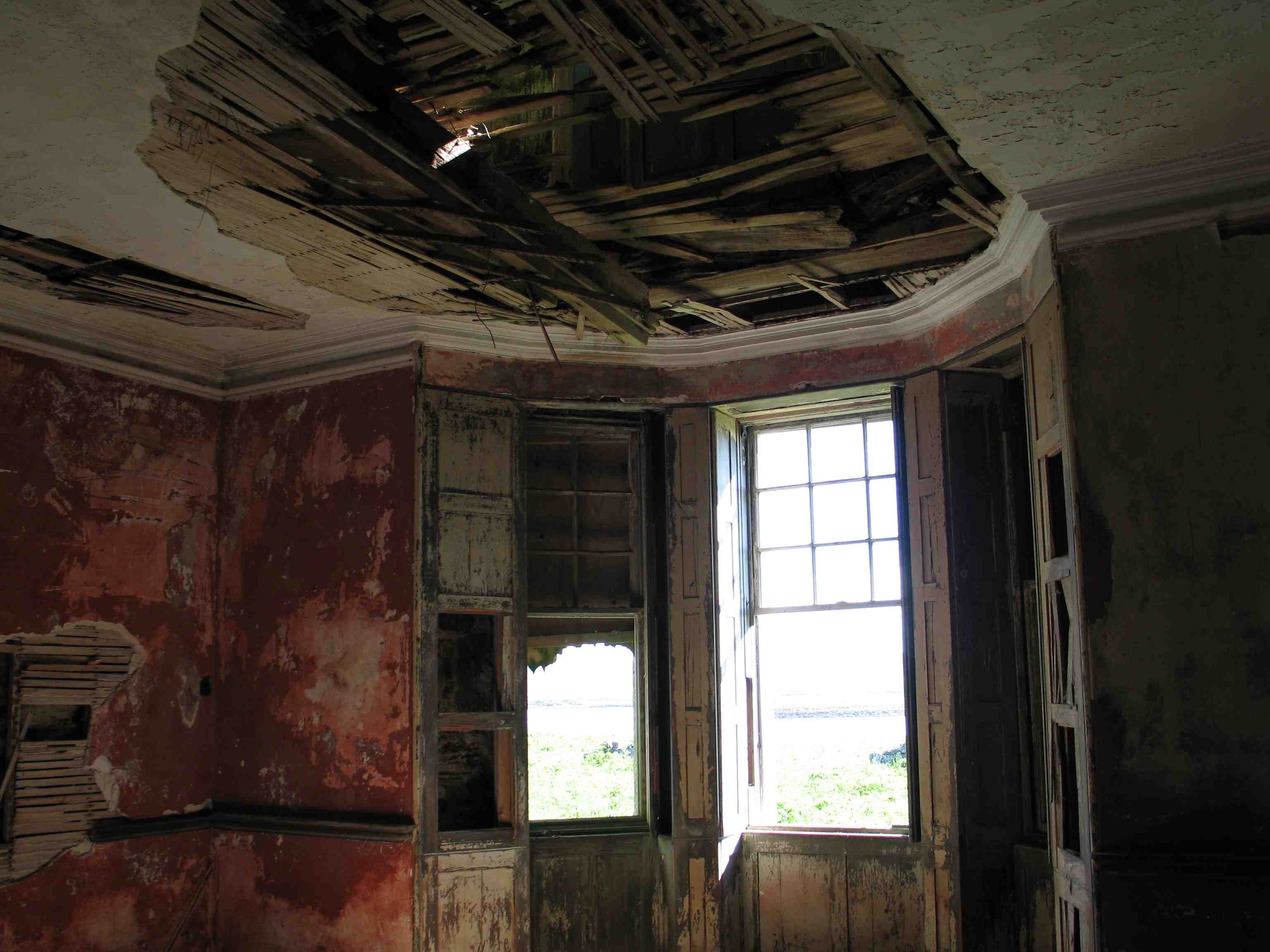 For fifteen years, I have been slowly scraping away at the story of this house and its inhabitants. When I interviewed Barbara back in 1998, I wondered if what she called ‘the famous Beveridge’ might turn out to be Lord William Beveridge – author of the Beveridge Report, the architect of the British Welfare State and one of the giants of applied social science.

I was doubtful. It took me altogether too long to work out that he was, in fact, a cousin of Erskine Beveridge; and that, yes, he had holidayed there in the summer of 1919 – albeit over 20 years before he wrote his famous report.

Last month, I went down to the archives of the London School of Economics to sift through the papers of William Beveridge and discovered a modest treasure trove of correspondence that provides new insights into the Erskine Beveridge family and their island home.

The story of the then Sir William’s trip to Vallay House is itself fascinating. It was here he penned his inaugural lecture to the LSE whose Directorship he took up later that year.

He wrote to his parents about the unhurried pleasures of travel in the islands. While waiting for the tide to allow him cross the sands to Vallay he stopped in at the Post Office in Malacleit ‘for an hour or two with a very welcome fire and tea and whisky’.

He finally arrived at Vallay in the early hours of the morning ‘where we found cousin Erskine sitting up for us’. 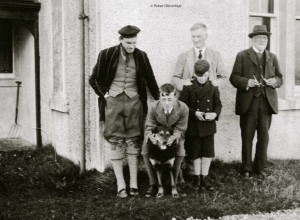 Also surviving from this trip is a holiday snap of the family group. ‘Will’, as he was known to his cousins, is in the middle. Erskine Beveridge, of whom very few photos exist, is in sombre Edwardian fashion. Standing in front of Will is Erskine’s youngest son Charles (wearing a cap) and another adult son, George, wearing plus fours with his regimental Balmoral.

Within in a year, Will would be taking one of the coffin cords at cousin Erskine’s funeral. George, who inherited Vallay, later drowned in the ford.

This is, of course, just a tiny episode in a full life. Although born in India and having lived and died in England, William Beveridge was came from a Fife family that maintained close links with Scotland.

This all seems worth remembering now that William Beveridge’s legacy is being systematically unravelled and with such muted protest.

The family of Erskine Beveridge had sorrows aplenty, to which the crumbling Vallay House still testifies. The present ruin of the Welfare State is a tragedy of an altogether different order.

A narrative essay, The Ruins of Erskine Beveridge, is forthcoming in Transactions of the Institute of British Geographers.